Users again select their favourite team consisting of players from Russia’s top football league using a virtual budget. Every player has a certain transfer value. The team’s success is directly dependent on the real players’ success in the league, the users’ points and the rankings are based on success or failure of the real football players. 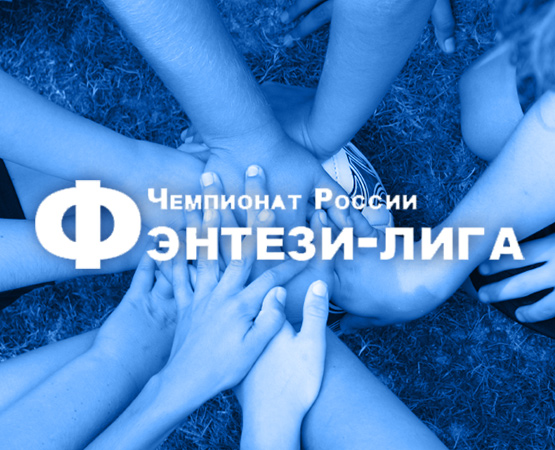