This manager game was originally designed for Eurosport in September 2007 and re-launched for the 2007/2008 season. The game deals with rugby which is a very popular sports in France. Like in Neopoly’s other manager games, users can setup their personal team of rugby players from the French league.

After each match day the matches are evaluated by the game management and points are assigned to the athletes. Depending on the personal team, users receive points on the basis of which their personal ranking position is calculated. The best teams are awarded valuable material prizes. 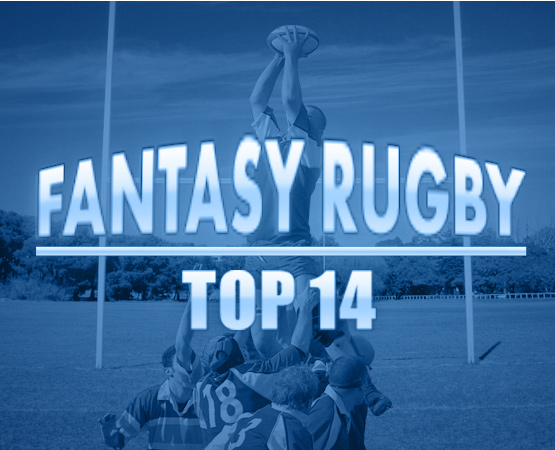