At the beginning each user receives a starting collection of 14 player cards of different teams. The user has the option to expand his virtual card collection by entering codes which are located on the back of the printed card or player performs tasks within the game.

Once the user has positioned his player card in his desired lineup, you can start the actual game. Start a quick match via the new fast matchmaking mode that ensures a challenging opponent within your skill range, or challenge one of you friends directly.

Additionally you can participate in exciting tournaments against hundrets of other players. 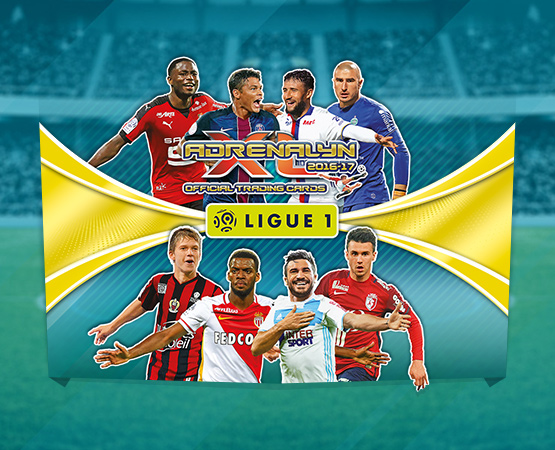