In this exciting online game users compete with a collection of cards featuring football players of the World Cup teams with players values ​​against each other. The game concept here is similar to the style of play of Super Trumps card games.

At the beginning each user receives a starting collection of 14 player cards of different World Cup teams. The user has the option to expand his virtual card collection by entering codes which are located on the back of the printed card or player performs tasks within the game.

Throughout the game, the users are able to share the game, their victories and unlocked player cards via Facebook and Twitter with their friends or invite them via e-mail to collect and play along.

The exciting and varied Adrenalyn game moved, already in the previous versions, many users in his spell and also remains one of the most popular football card games.

In addition to the desktop version we created for this exciting online game and Mobile Apps for Apple and Android devices, which have been successfully downloaded a total of 450,000 times. 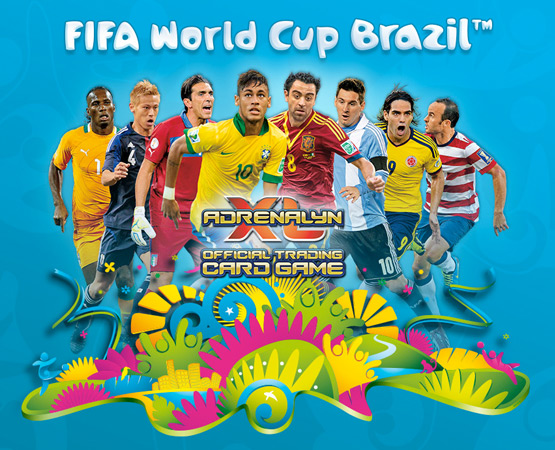