As in the last season user can unlock the virtual packets by entering a code that can be found in the paper versions of the packets or on several internet platforms as promo or bonus code. In addition to that users will get free packets on a regular basis.

To make the game even more attractive there are several new features:
The new Swap Stack gives the user an overview about his double sticker that he is going to swap.
The improved swapping process makes it easier to swap his stickers.

This season all new features from the desktop version are also available in the mobile app. 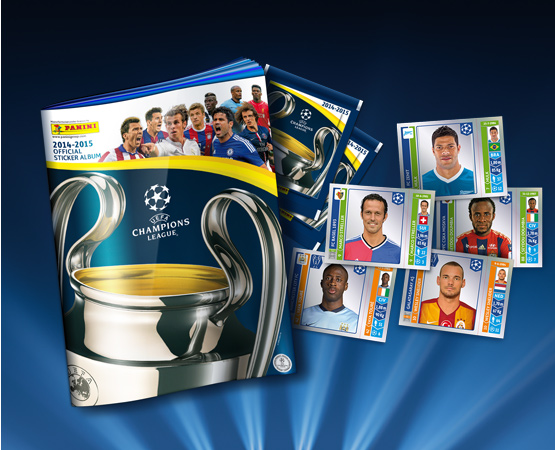