This prediction game marks the continuation of Neopoly’s successful co-operation with Swiss TV broadcaster SRF, this time for the new Champions League season 2015/16.

The new game has been optimized for mobile devices.

As usual, users bet the matches’ outcome and receive points for right bets. Apart from the user ranking, there’s again a league ranking in which users can unite in an own league and compete with others. 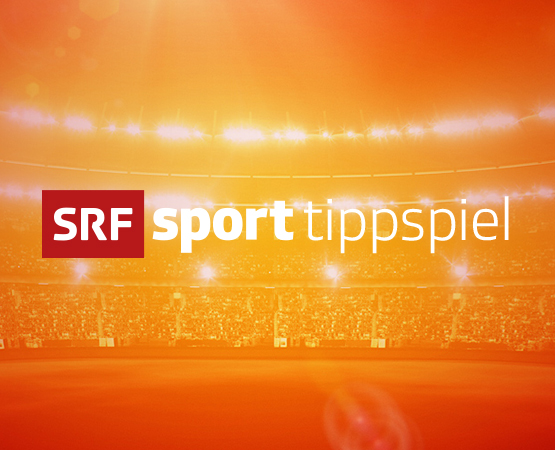 Get to know our Predictor platform