The goal of the player at the League Manager is to train his squad in such a way that it wins the competition with squads of other players, wins matches and thus reaches the top of the table.

By skillfully choosing the right traning method, the user can influence his team’s strength and can try out his personal tactical and strategic style. The more intensive he deals with the game, the better can he form his team and lead them to victory. 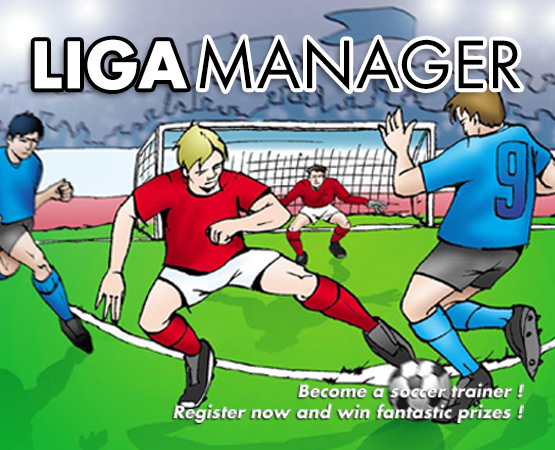