Each user gets a virtual budget and can compose its personal team from all the players of the World Cup 2014. the performance of the players will be assessed on a points key, whereby the online manager credited points.

Players can organize leagues with their own rankings.

The manager game based on the new Neopoly Manager platform. 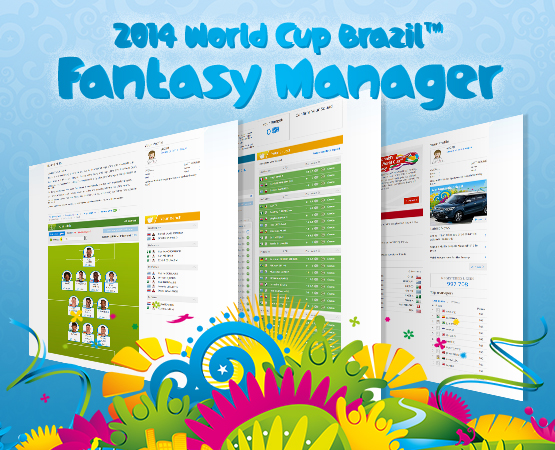