A fantastic collector game which tied users to their mobile devices during the 2014 World Cup. With this app users could complete their virtual collection of stadiums, team logos and players without being at their desktop PC. The app was conceived for iPhone and Android devices and was downloaded more than 1.5 million times.

Like in the desktop version users can unlock new stickers by entering codes and glue the stickers directly into the virtual album. Moreover he can access his collector’s groups and swap requests. 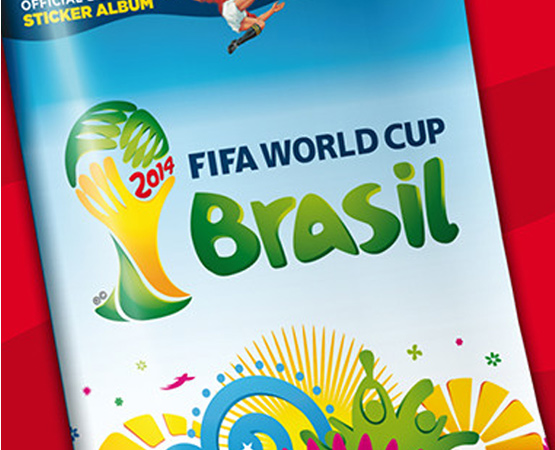