Another stunning mobile version of the exciting online game Neopoly developed for Panini. Users dispose of a stack of cards by which they can compete with other users. They set up a football team with special values on every position. The game is played in eleven rounds. 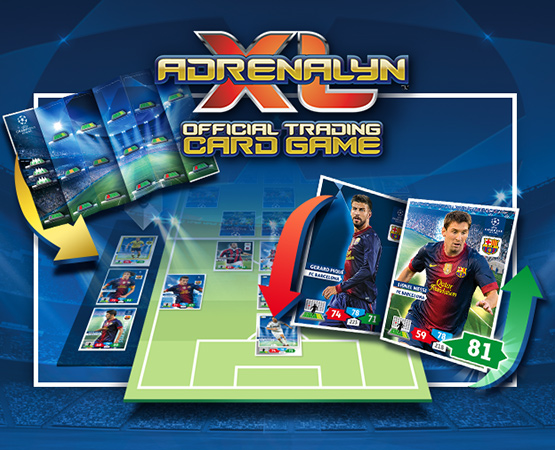