In 2012 we created a virtual sticker collection for the brazilian football competition Campeonato Brasileiro de Futebol.

Entering codes, which could be obtained from the printed stickers or were published online, users could unlock digital stickers. Like in the printed sticker album the users could collect their favorite players from the 40 teams of the Série A and Série B. Missing stickers could be received by using the integrated swapping feature. The faster the user completed their virtual collection the higher was the chance for a better rank in the ranking. 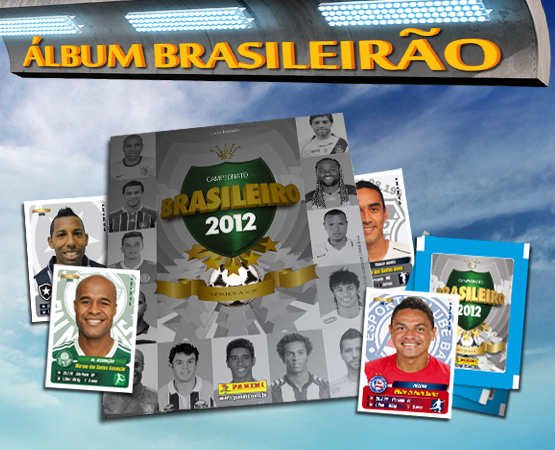